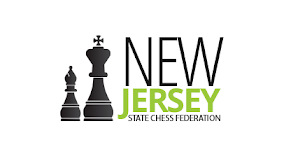 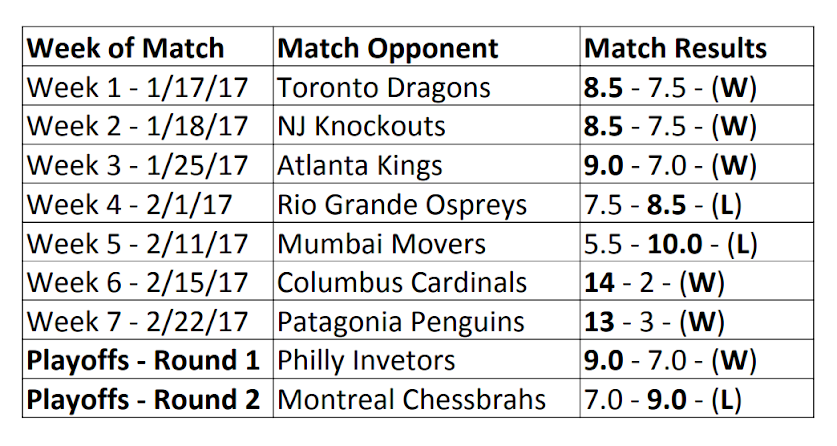 A successful PRO League premiere season for the Sopranos

We finished 5 / 7 in the regular season and made it to round two of the playoffs. Our syndicate started this party with a string of victories against formidable teams (local Jersey rivals as well as impressive lineups from Toronto and Atlanta), and in true wiseguy style eventually clinched our spot in the playoffs. The Philadelphia Inventors led the Atlantic Division for much of the season, but after a well-fought series of battles, this Family emerged victorious.

In the end, however, opposed by the Chessbrahs, led by elite GM Fabiano Caruana, we faced our toughest match yet. It was round two of the playoffs, and despite coming a pawn’s breath away from victory, our team went down 7 – 9. But the Sopranos will live to sing another day! Get in on the action with our newsletter and be the first to hear about exciting lineup announcements for season two! 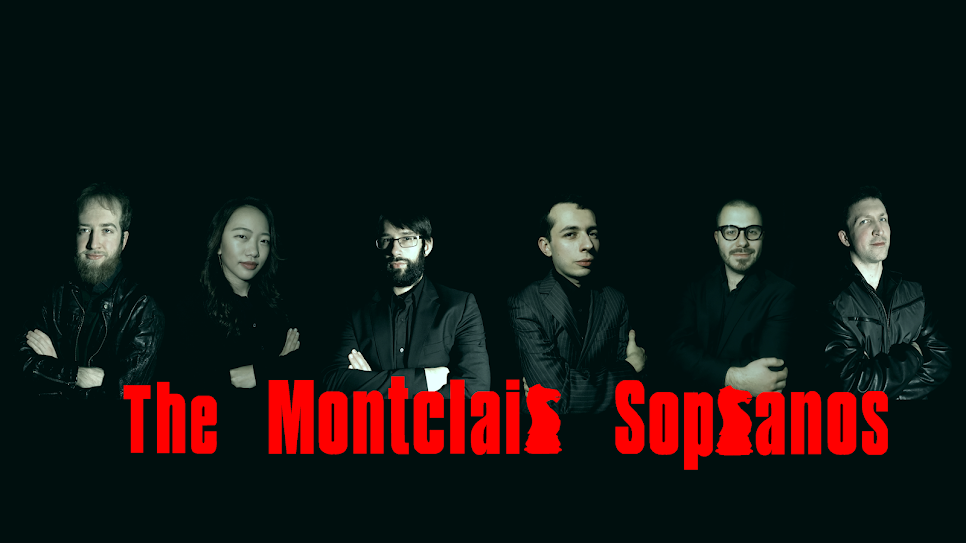